Recently we’ve been working on another of our rulesets called SABOT designed for Tank vrs Tank skirmish gaming. Based around a home written WWII ruleset which we’ve been using since …. um …. paper was invented, but updated with some newer ideas and game mechanisms. It uses a first principles vehicle generator that allows us to create vehicle stats, tables and relative points values for everything from WWI MkIV and A7Vs to the ultra-modern M1A2 Aim/Sep/Tusk and T14 Armata.

Anyway enough blathering as the point is it’s given a long term plan plan to update our 20mm collection a much needed dose of impetus. A major part of the game-play involves deploying platoons and so we’ve adjusted our building plan to suit, which is a major change from the sporadic building of single vehicles based on pretty much a whim 🙂

So here’s one of our first platoons under construction 4x “1946” M4A3E8s, 1/72nd Trumpeter kits with some conversions using some left over Dragon kits.

Surprisingly these are the first Trumpeter kits I’ve ever assembled and wasn’t sure what to expect. Overall detail is very nice, sharp and fine. To offset this the kits have some basic features, all tools are moulded on and the lifting hooks and loops are all moulded as solid pieces and will have to be replaced. I was most worried about the tracks though as I’d heard some horror stories about “ungluable” Trumpeter tracks but fortunately I found no problems fitting or gluing them.

Two Trumpeter hulls have been cross-kitted using Dragon hulls from the spares box. One now has open drivers and radio operators hull hatches and a large split loaders hatch on the turret. The other vehicle has been modified to use a cast hull, which I think looks pretty gnarly.

And a few pics, including some inspirational ones filched from the net (for discussion purposes only of course). 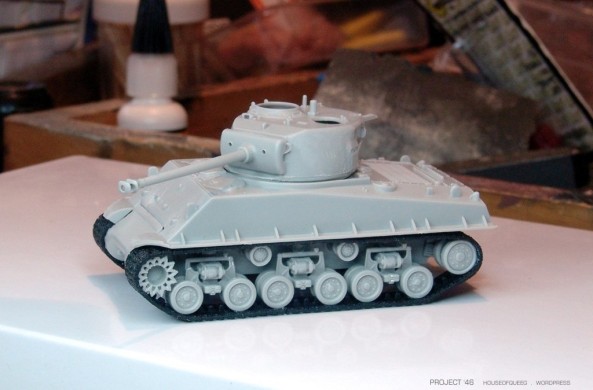 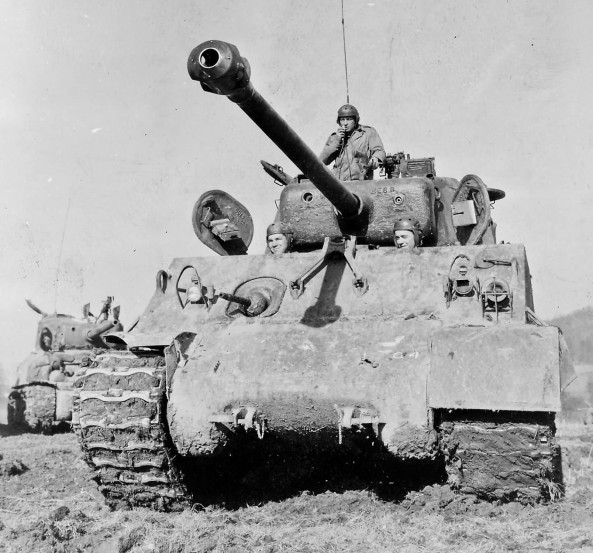 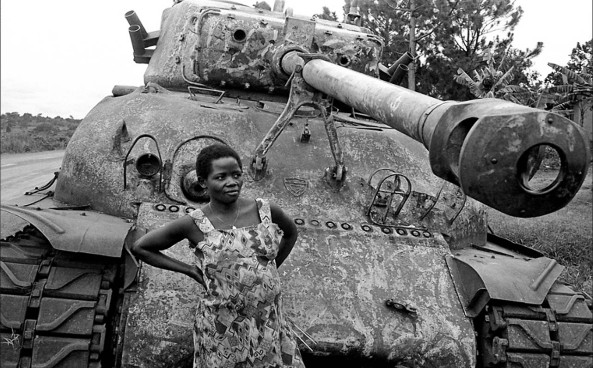 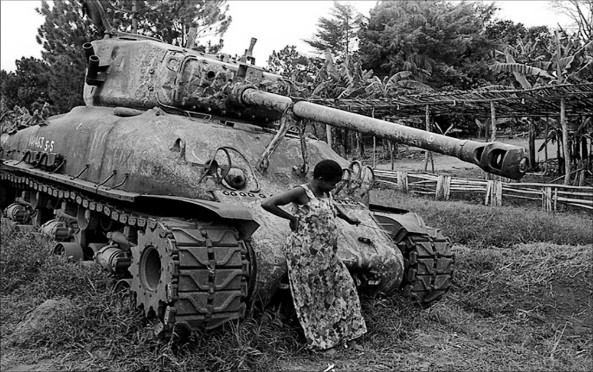 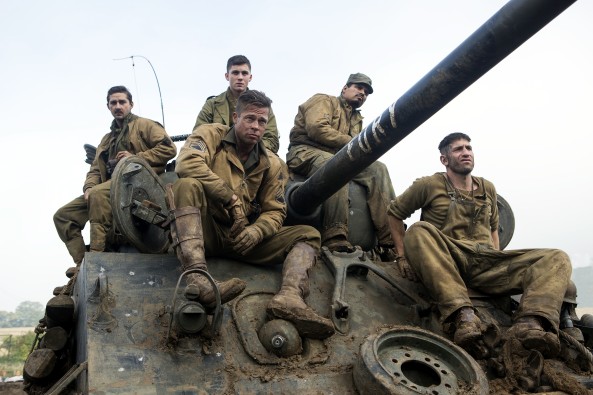 In between life issues I managed to get a little work done on the USMC air support part of our Fire Team Skirmish gaming project. The 1/48th Hasegawa Harrier is assembled and waiting the addition (purchase) of a pilot and underwing stores as the kit comes with nether. This is the first plane I’ve built in many many years and I was definitely a little rusty. This boy has some tricky fit issues too, especially around the upper wing and lower ventral stores/undercarriage areas. A little filler and like most of my builds I’ll make up for it with the paint ….. that’s the theory anyway 🙂

And a little inspiration for the Harrier and the Cobra/Viper I’ve got to build …. 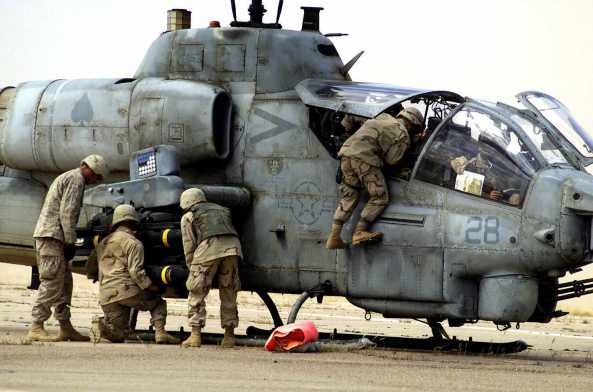