And close behind the Abrams the M-ATVS are also finished …….

The Empress Miniatures M-ATVs are now also finished. And yeah, as finished as they’re going to get for now but they still need stowage and suspension bits fitted to both vehicles (if you look closely you might just see the coil springs, swing arms and sump guard fitted to one of them). These were also finished in the same way as the Abrams, brush painted mostly with Humbrol enamels, detailing with GW acrylics and shading with oils.

They’re big units and we’ll see just how big once they get next to some of my brothers afghan buildings he’s been working hard on at the convention next weekend. Despite the time taken I think I’d like to do a third as a special forces SOCOM truck, as they have some nifty add on mods. Also we might make a couple of CROWs remote weapon stations which were fitted to all the later vehicles (2010 onwards), hopefully making them interchangeable and swappable with the OGPK manned turrets. They’d make a neat comparison to the OLD school Generation Kill style HMMVW unit that I want to build …..

Things to watch out for and that I’d improve next time ……..

The rear storage bin (entire deck and support frame) is located incorrectly, as it sits the rear wheels don’t have the correct distance between the wheel and mudguard to allow the same suspension travel as the front wheels. It needs to be raised higher so that the top of the frame is level with the roof.

Also on the rear vehicle the storage bins are longer, reaching back almost flush with the real hull. I suspect the floor might also extend back closer to the hull also but can’t find a clear picture of this area. As it sits as supplied any stowage in the back will fall out between the gap with the hull. I fitted a larger storage box from the spare box into each vehicle to fill this gap but it really the bins need to be extended and the gap between the frame and hull filled in with the large wiring conduits visible in this area.

Great casting and as supplied makes into a really nice gaming model. It’s also big enough to be able to go as far as you want to with extra detailing. I had a couple of casting holes (easily fixable with filler) and one turret casting had shifted off centre which I cleaned up as best as I could with a file. The rear storage area, frame and mudguard assembly really needs raising but TBH is not essential for gaming as not many will notice and it doesn’t detract from the impressive look of the finished model. And I have a cunning plan for glazing the main cabin windows for next time …… 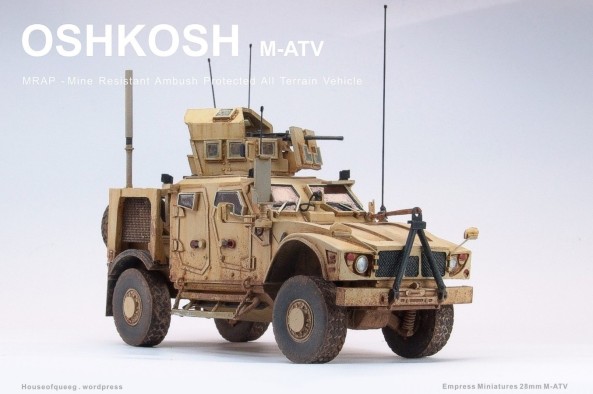 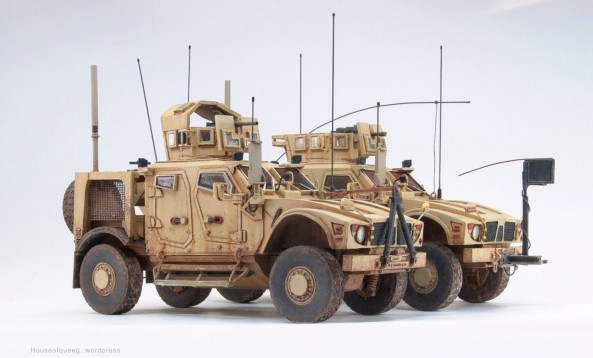 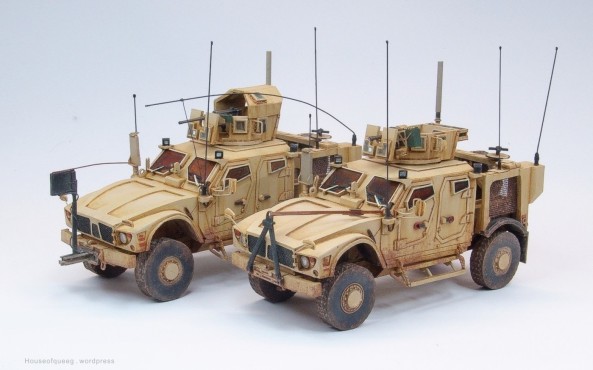 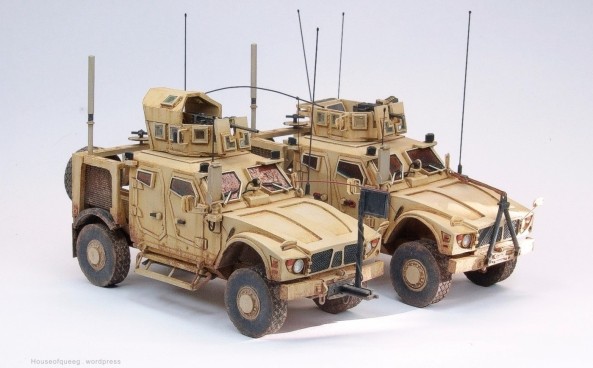 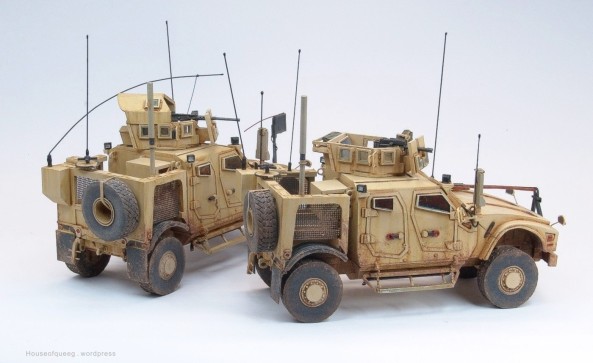 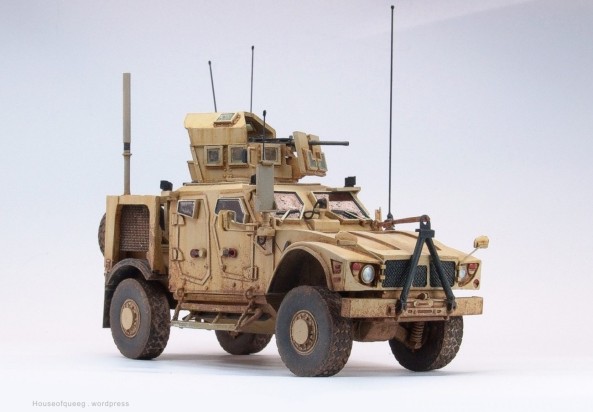 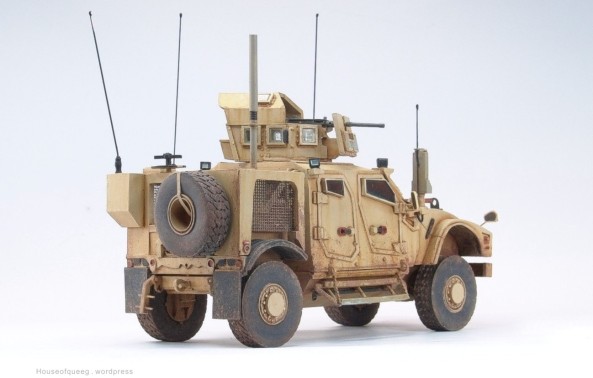 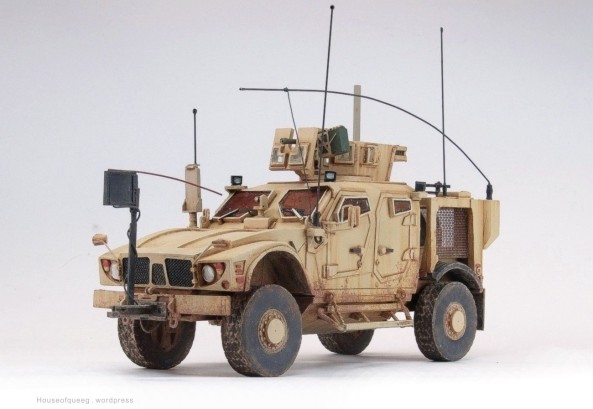 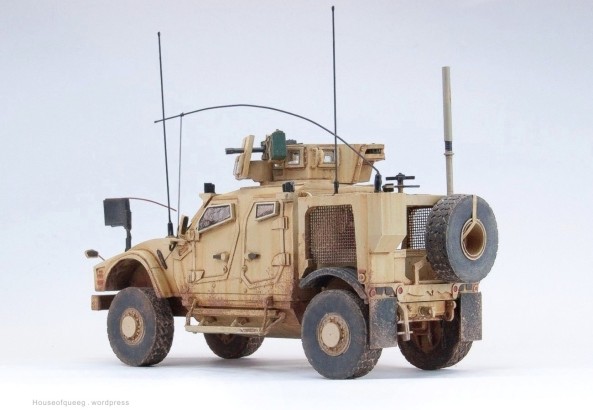 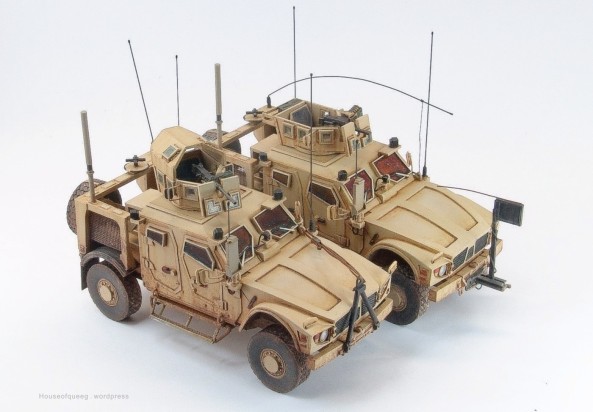