Actually it’s mostly true as I did just finish it. A nice quick build project finsihed just in time for my brother to take it with him to deliver it to a friend at the Salute 2014 show in London in April. In terms of a quick build if you’ve never tried a Tamiya 1/48th kits you don’t know what you’re missing. They’re no stress builds, practically shake n bake in an evening. This took about 4hours to assemble although I have done a few before …..

Painting took a little longer lol As usual though it’s brush painted with GW acyrlics over a Humbrol enamel base/primer. I added black camo as a bit of a change. Crew figs are from Gasoline and were fitted as supplied with no mods needed. 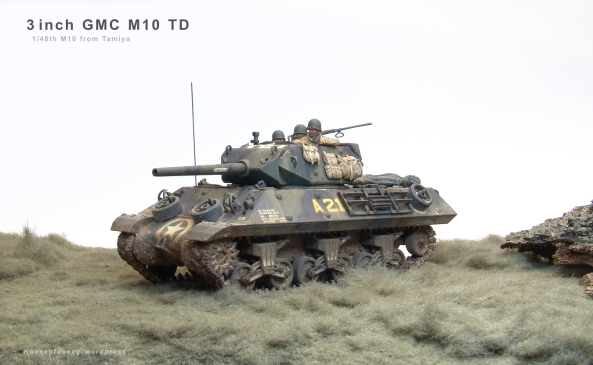 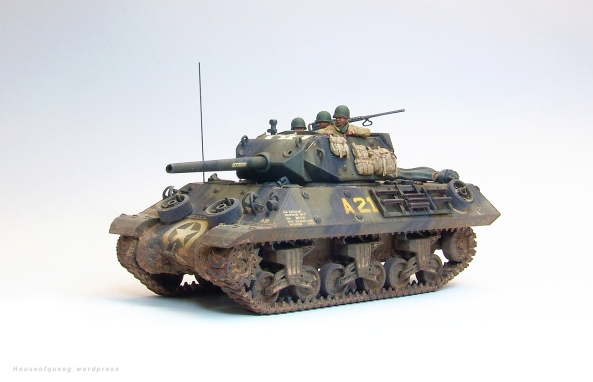 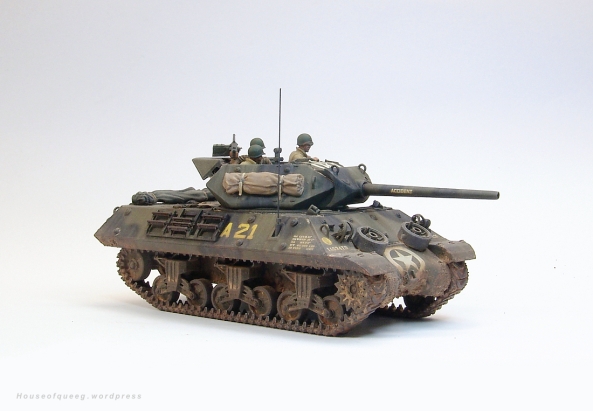 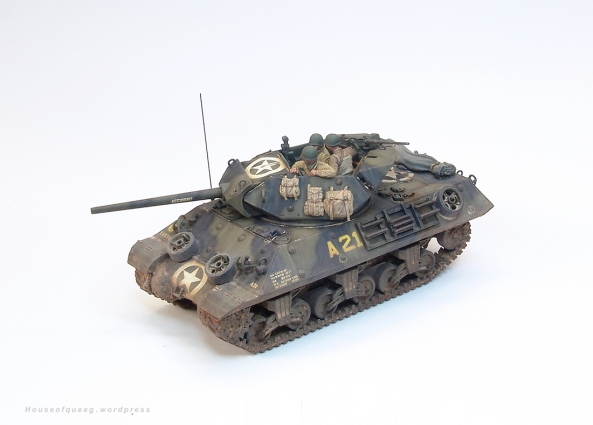 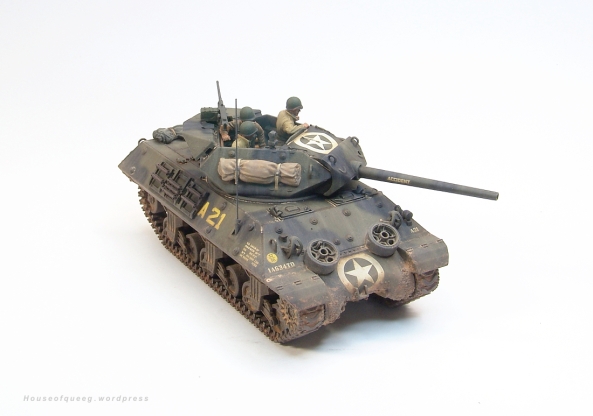 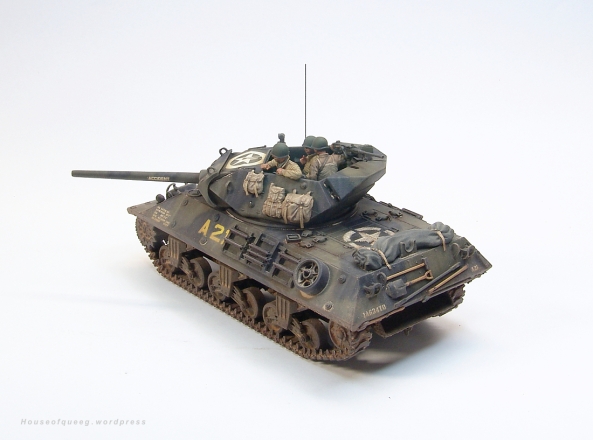